A nine-year-old boy from Nantwich has capped off an incredible few years by securing his place to ride for Great Britain at the BMX World Championships.

Huwie Hall’s rise to the pinnacle of the sport was as rapid as his expertise on the track.

And now the pupil of Pear Tree Primary, from Stapeley, will travel to Glasgow in 2023 to represent his country.

Proud dad Gary said Huwie started the sport aged five by accident – on a day out at Queens Park in Crewe.

Gary said: “He got into BMX almost by accident as we were going to Queens Park and came across the track open to the public.

“He then entered his first regional race at Crewe as a novice and surprisingly finished in the top 3 of all races!”

Huwie now had the racing bug, and that year he competed in his first series of novice winter races at the National Cycling Center in Manchester.

“He then moved into the expert racing category just before Covid hit,” Gary recalled.

The pandemic meant Huwie had the best part of 15 months away from the track.

But in 2021 he came back strong and entered his first UK National series and finished two rounds in Scotland where he finished 10th and 8th.

“This year he finished the Northern Regional series where he finished in the top 8 for the second time in a row,” added his father.

“And he completed his first full UK national series where he finished 21st in the country.

“It was this result that gave him the opportunity next year to represent Great Britain at the BMX World Championships which will be held in Glasgow in early August.

“Huwie’s ambition has always been to try and go to the World Championships knowing it will be at home.

“We’re really proud of the effort and commitment we’ve shown so far, and the real hard work starts now.”

Huwie is a member of Cheshire Ghost Riders and Birmingham BMX Club.

And he will be encouraged by his younger sister Bonnie, seven, who is a student at Pear Tree. 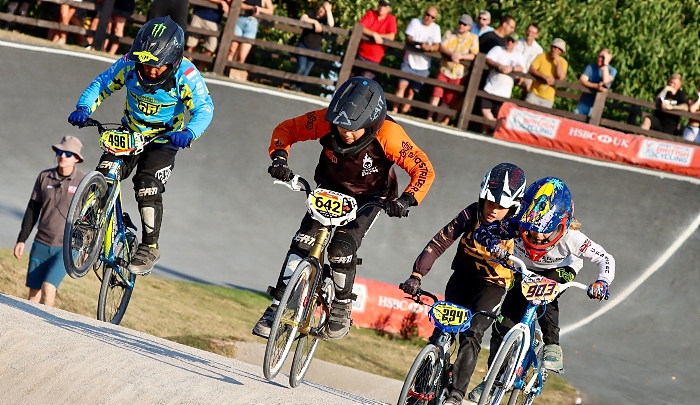 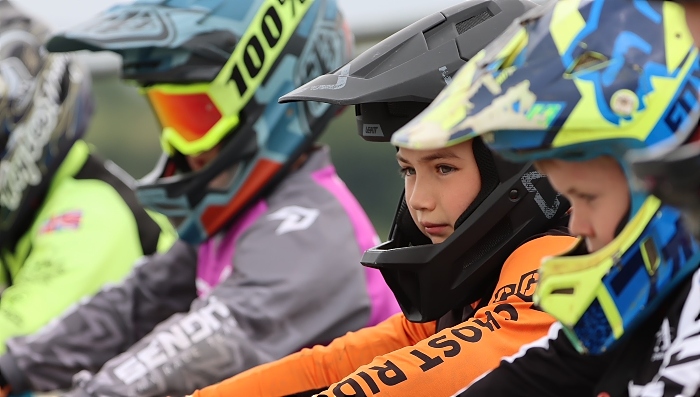