When you have an accident on the road, there is often two ways to fix it. Either you sit on the side without the intervention of the authorities or you file a police report so that you can claim from your insurance.

Although most of us are prone to settling down without the need for authorities, a recent story reminded users why it’s still preferable to file an official police report about the accident.

Twitter user Turu recently shared an image of his injuries he sustained in a collision with another motorbike.

He detailed his experience of how he ended up like this in a follow-up tweet the next day.

“Actually, the story of my accident is quite funny because the person who hit me caused a lot of trouble.”

Turu then explained how he got into an accident. “I was going straight, Abu (fictitious name) came out of a 3 way intersection without looking left or right and hit me in the middle.”

“I flew out and when I got up I immediately tried to see his license plate in case he ran away.”

“There were a lot of people helping me, picking up my things and my motorbike. Another food delivery boy named Azwar even helped me deliver the food order I was carrying. But Abu suffered no injury,” he added.

He explained that his motorcycle was not too damaged apart from a few gear and foot holder defects.

“So I went to Abu and told him we should go to the police station. He said he wanted to wait for his brother. His brother Ali (fictitious name) then came. He scolded Abu for causing the accident, then turned to me and started blaming me.”

Turu said Ali initially agreed to go to the police station, but then he said that he wanted to set it aside.

“He said my bike wasn’t too badly damaged and he would help me fix it since he’s a foreman. Since he wanted to settle down, I asked him too replace my watch. He refused. So we went to the police station,” he said. 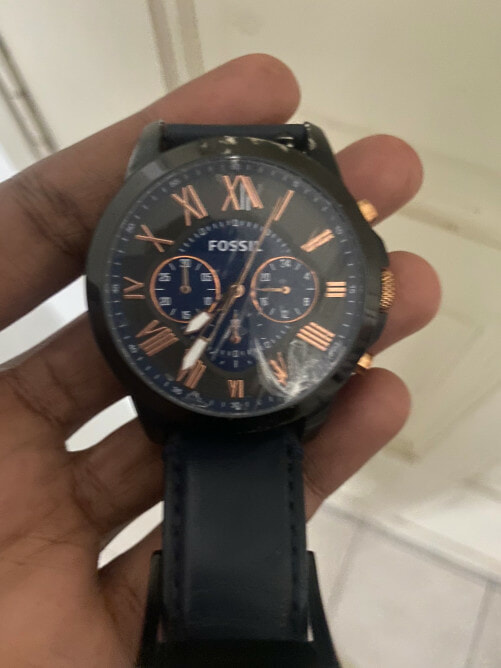 When they got there, Ali asked Turu what he wanted to report as the bike Abu was riding was uninsured.

“I wanted to report so I wouldn’t have to use my own money to fix my bike. So I agreed to settle down.

Turu then checked his bike to show the parts that needed fixing. ‘I said there was a scratch on my rim, to which he replied’don’t even tell me you want to fix it… you act too spoiled‘.”

Ali then offered to pay his medical bills but much to Turu’s surprise, he took him to a government hospital.

While there, Turu then noticed his the phone was also cracked due to the accident and immediately decided that a police report should be filed. 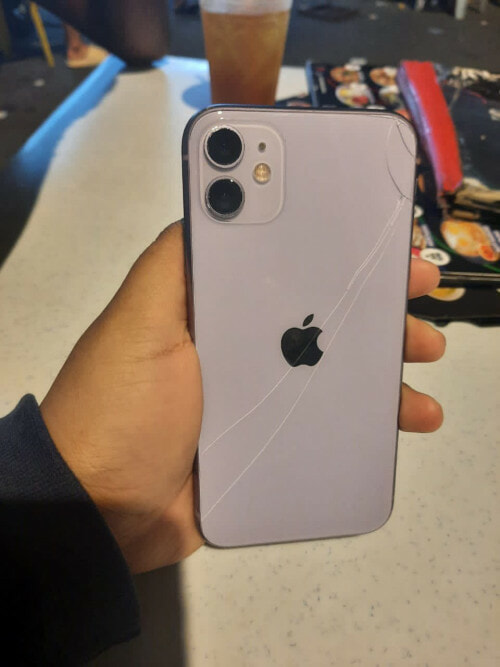 When they returned to the police station, other family members showed up and tried to blame Turu. Eventually, Turu managed to file the police report, but to her surprise, the officer handling her case said that Abu’s motorcycle was actually insured.

“That means from the start they lied to me saying they didn’t have insurance to make sure I didn’t report.”

“So the lesson is that whenever you have an accident, it’s best to just settle it at the police station,“said Touru. 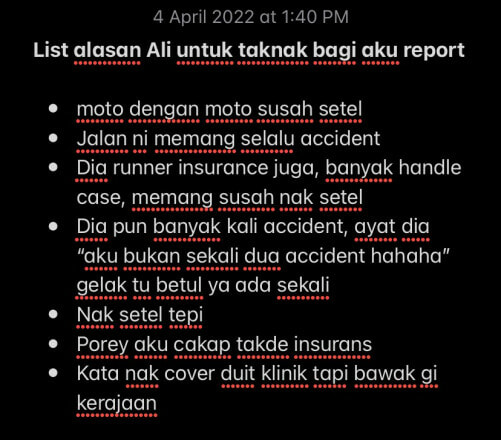 Read the full story below:

We hope Turu gets the justice he deserves. Let’s take this as a reminder to file a police report whenever something happens. 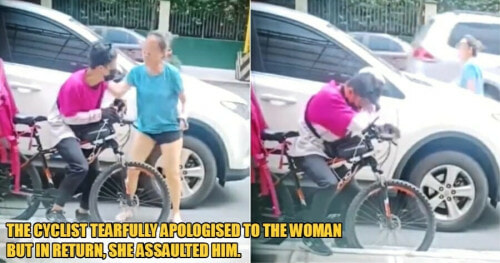