An electric scooter driver is fighting for his life after a collision with Uber on his way to work in Queens Wharf, Brisbane

A young dad is fighting for his life after being hit by an Uber while riding his electric scooter to work.

Jayden Moreton, 24, remains in an induced coma with brain swelling and bleeding at Princess Alexandra Hospital in Brisbane

The construction trainee and father-of-one was traveling to work on his electric scooter to the Queens Wharf building site early on Monday when he collided with a carpool car at an intersection in South Brisbane.

Broken friends have detailed the significant injuries as they constantly watch by his hospital bedside, praying for his full recovery.

Both legs are broken, as well as fractures in the face, neck and spine.

Doctors have been unable to examine the full extent of Mr Morton’s injuries due to the immense stress his body is currently under.

Another close friend, Nathan Cale, described his companion as a hard-working, generous and loving father.

He is also considered a former professional scooter rider who successfully completed the Kokoda Trail as a teenager.

Mr. Moreton had recently started an internship with Australian Post-Tensioning, where he quickly became a valued colleague.

“Jayden is a valued and respected employee of AusPT and has made a lasting impression on those who have worked alongside him,” the company said Thursday.

We ask that during this difficult time keep Jayden and his young daughter in your thoughts and prayers.

“We all love you Jayden.” 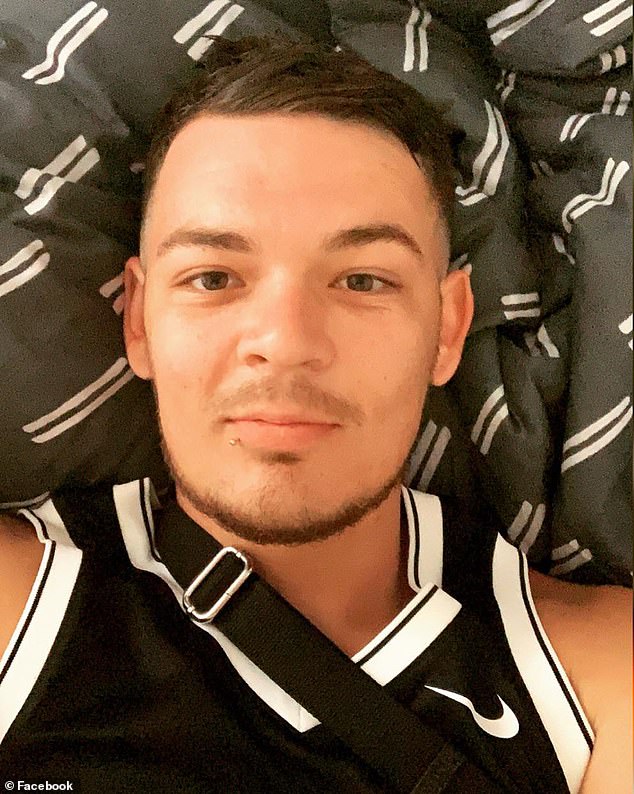 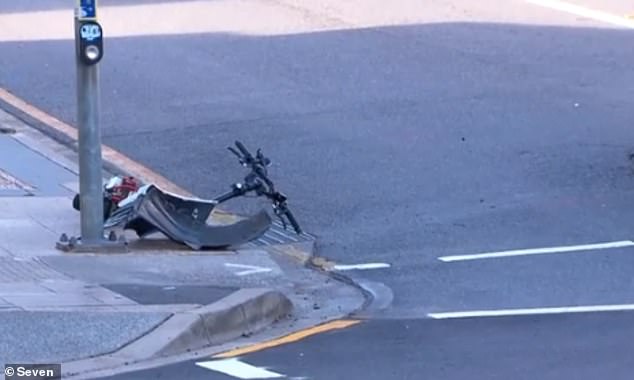 Ms. Copeland has set up a fundraising online to help ease the financial burden for Mr. Moreton and his family, who raised more than $5,000 in three days.

“He is one of the nicest, kindest people you will ever meet,” she wrote.

“Everyone who loves him is praying that he wakes up from this coma. If he does, things are going to be very different and difficult for him for a long time.

His family and friends have been at his bedside since the incident. No one is doing well, any help will be greatly appreciated.

“Jay is a hard worker and his recovery will be extremely long!”

Forensic Unit officers are still investigating the cause of the accident at the intersection of Edmondstone and Melbourne streets just after 5.30am on Monday.

The carpool driver was uninjured in the crash and provided first aid to the injured passenger until emergency services arrived.

Police have appealed for witnesses or anyone with a dashcam view of the crash or the moments leading up to it to come forward. 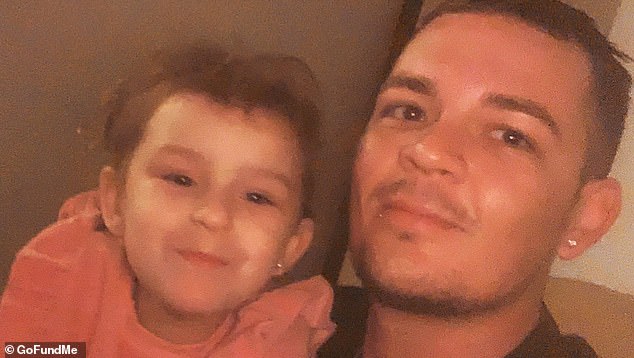