NEW YORK (1010 VICTORIES) — Police are looking for a robber who punched and bit a subway passenger in Lower Manhattan this week.

The NYPD released video Friday of the suspect during Tuesday morning’s attack at the Rector Street station in the Financial District.

The 24-year-old victim was on the southbound 1 Line Platform when his attacker approached and punched him in the face, police said.

The assailant then grabbed the victim’s hand, put it in his mouth and bit him, police said.

The thief snatched the victim’s mobile phone and wallet before fleeing the station.

The victim refused to be treated on the spot.

Anyone with information is asked to call Crime Stoppers at 1-800-577-TIPS. 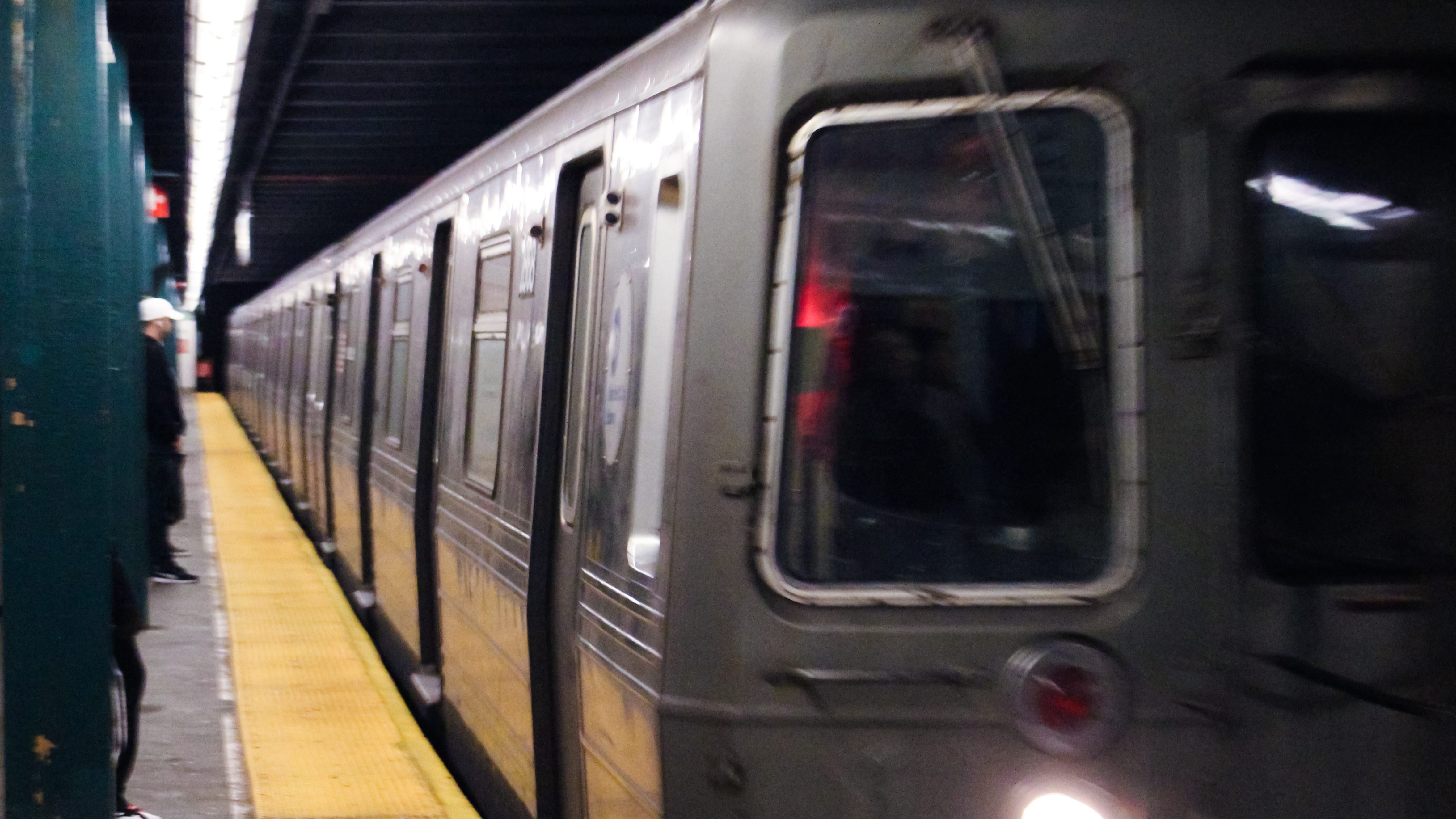 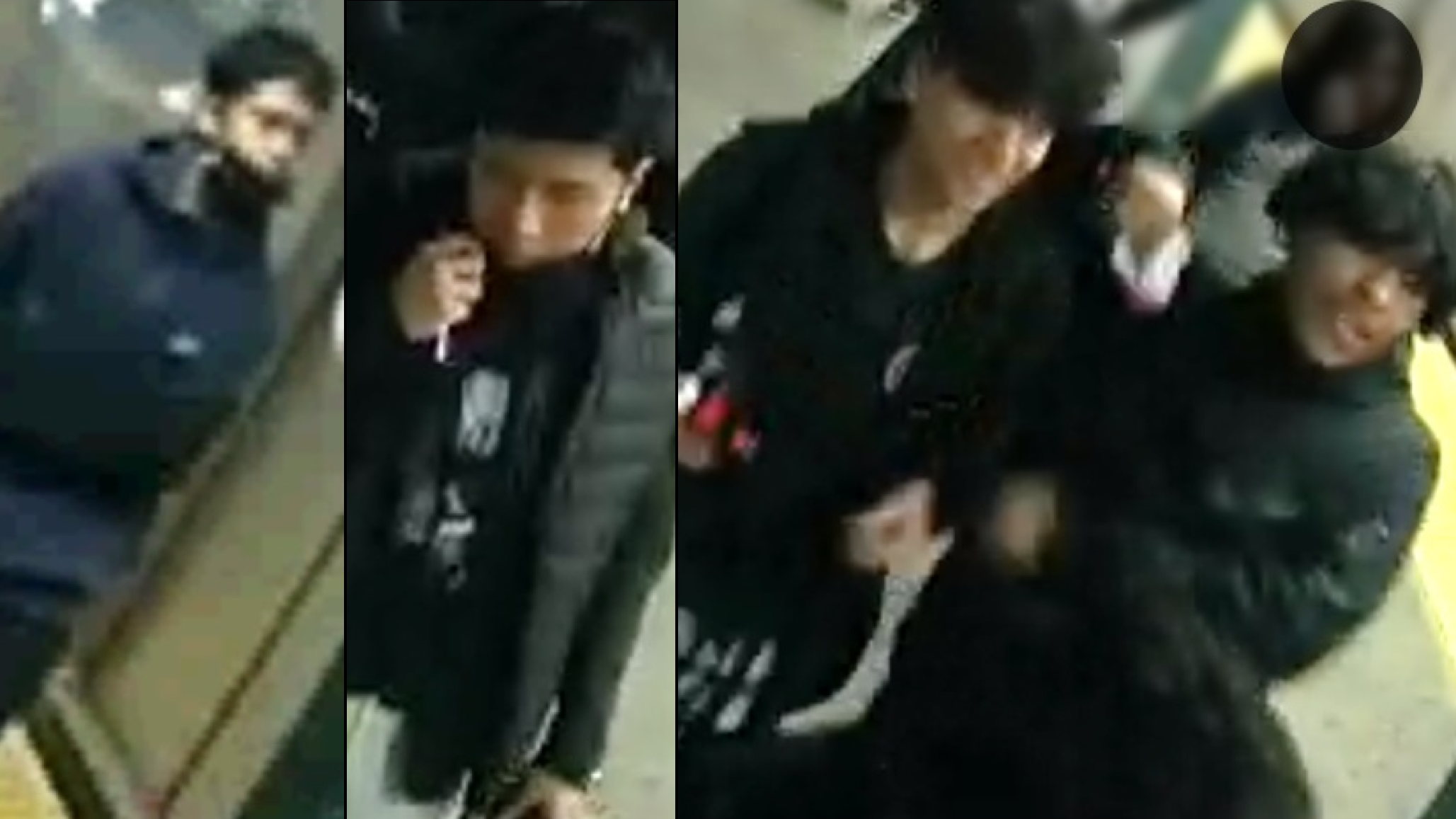 How to be sustainable on any budget – The Rider News